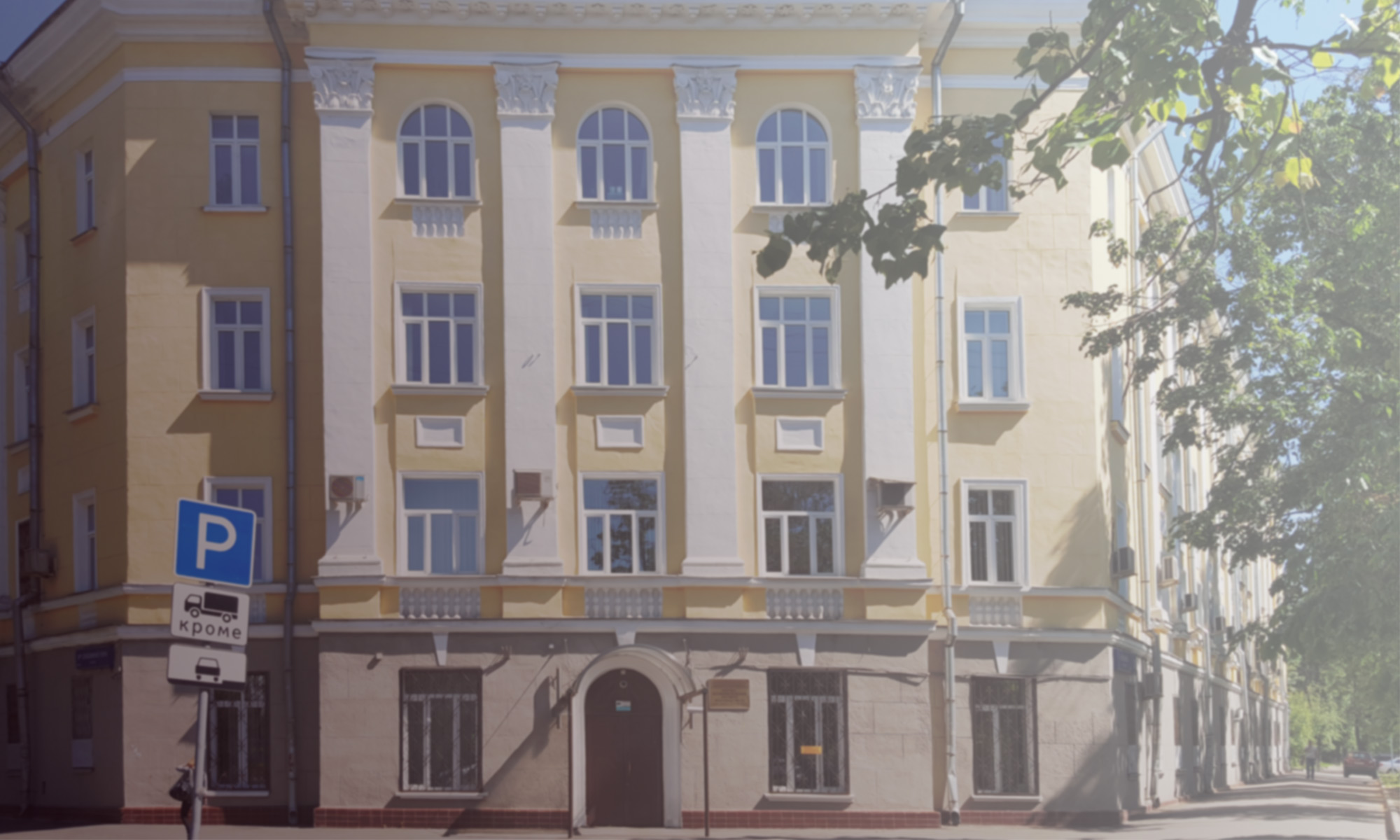 June 19, 2019 at the Izmerov Research Institute of Occupational Health passed the 47th Annual Act. This year, it was dedicated to the 130th anniversary of the birth of a prominent hygienist scientist, one of the leaders of world Occupational Hygiene, who worked for more than a third century in our institution, Academician of the USSR Academy of Medical Sciences Lev Kopryinovich KHOTSYANOV.

“Lev Kipriyanovich Khotsyanov: the beginning of the way” was the way the theme of the day was declared by the author, senior researcher of the laboratory of social and hygienic studies, candidate of historical sciences Vsevolod Nikolayevich Sergeev.

Although according to the traditions of debates and questions that have developed over the decades, there is no such thing on the Annual Report. One of the oldest and most respected professors of the Institute, Edward Ilyich Denisov, allowed himself to speak with a high positive assessment of the report.

The scientific part of the event foreshadowed the colorful performance of students and teachers of the Gnesins Russian Academy of Music, who showed the audience an unusual presentation of rare national fragments of the works of the peoples of the Russian Federation. The team’s performance was also organized by Lev Borisovich Rudin, an employee of our Institute.

At the conclusion of the event, the Director of the Institute, Igor Valentinovich Bukhtiyarov, congratulated all the staff of our institution and guests on the upcoming anniversary of the Institute – the 96th anniversary (June 20, 1923) and wished everyone good health, well-being in the family and success in their work.